Shortly after getting into the wonderful world of 3D printing, i realised that not all 3D Printers are created equal. After starting a print i went to get work done, and kept a window running with a webcam, when i noticed smoke coming out of the extruder.

It turns out that (most) Chinese printers don’t have basic security features like MINTEMP and Thermal Runaway enabled, meaning if a thermistor fails to obtain a reading, it will return 0, causing the printer to heat even more to obtain the desired temperature.

Since most prints have a runtime of well over 12 hours, and i haven’t got the slightest intention of babysitting my printer for that long, i decided it was time for something new. After a little research i ended up selecting the Original Prusa i3 MK2

I specifically selected the Prusa i3 MK2 on the safety features, but was pleased to find out that several respected people in the community also recommend it as one of the best “budget” printers.

As the above image shows, i couldn’t quite settle for one printer. The reason for this was mostly the announced multi material upgrade which allows you to print multiple materials/colors at the same time, and i figured i would want a printer for functional parts, and one for multicolor “show pieces”.

Finally there’s the “little devil” on the left. It’s a Delta Robot produced by a French company called Emotion Tech, and the printer is called the Micro Delta Rework.

After a load of trouble initially, which was resolved professionally by the Emotion Tech support staff, it has quickly turned into my favorite printer. It’s a little speed devil, and regularly produces nice prints in half the time of what the Prusa takes. Of course this speed comes at a cost, which is a noticeably smaller build volume. The Prusa’s clock in at 250x210x200mm, where the Delta has a build volume of 150 (cylindrical) x200mm

The question i get asked the most, apart from “What do yo do with all those printers ?” (which i’ll try to answer in a couple of posts later on), is aren’t they expensive to run ? The answer is both yes and no. Power consumption wise they’re fairly low. Each of the Prusa’s consume roughly 1Kwh per day if running for 20 hours, and the Delta even less. The expensive part is the filament used to print with, which costs around €20/kg. 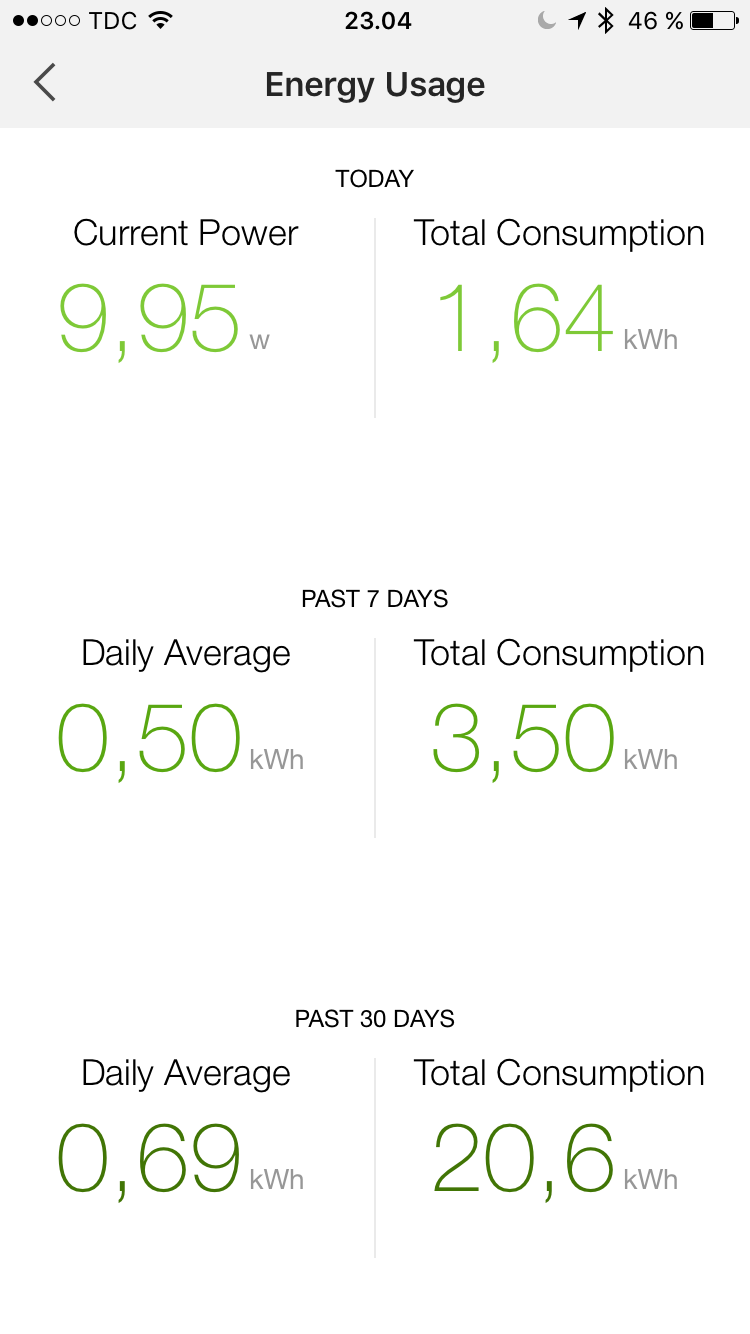 So there you have it. My little printer farm. I’ve been toying with setting up a 3D Hubs profile to see if i can’t make some extra cash on it, but so far my efforts have mainly been focused on understanding this amazing technology, and the possibilities it opens.